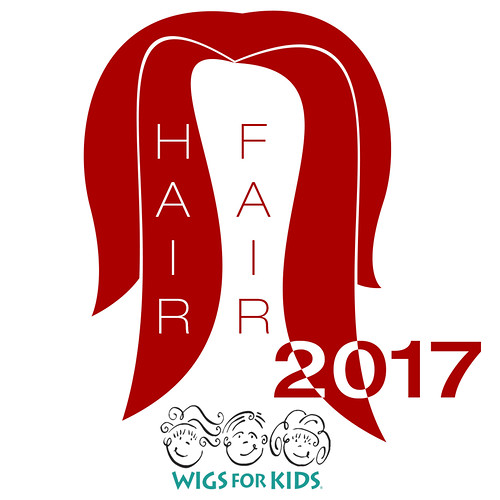 This is the list of Hair Stores participating in Hair Fair 2017. The list is divided by Sim location. Slurls are included but direct teleporting is not available. To use the slurls once at the location of the event, copy slurl to chat then right click and show on Map. This will give you a beacon to navigate towards. We do hope that you visit all the booths at Hair Fair as every creator has done their best to provide their best for this event.

Donation amounts vary throughout the event, but all items do donate a minimum of 15% to Wigs for Kids. There are also Kiosks for direct donations, and Bandana Booths that donate 100% of all purchases.

There are no FEEs to join the Hair Fair Demo Group. There are also no groups to join for any other incentives to the Fair, do not accept group invites while attending the event, we do not spam invitations to anything.

Each Sim is Named a Hair Colour, and each row has a shutter colour. This may help you with navigation and knowing where you left off when visiting the event, or sharing information with others. All logo boards at the front of each store is named with the Hair Store name, if you have hover-tips active in your viewer settings, this will allow you to mouse over boards to see which is which if textures are slower to rez. 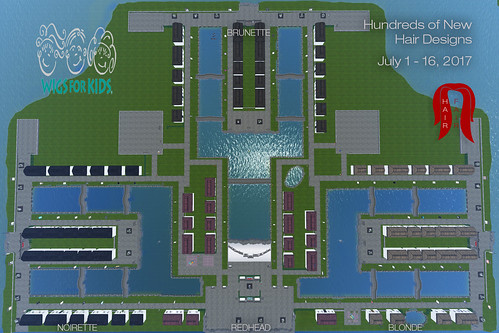 Each sim is divided in half and visibility removed, this means that you will be able to see the sim but not any other avatar on the opposite side. This helps with lag and how much you have to render, so do not panic if you land and cannot find your friends, they are just on the other side of that division. This is also the case at the sim crossings, this helps more so when cam shopping across sims. We have two addition sims for cam shopping, shown in the top left and right of the map. 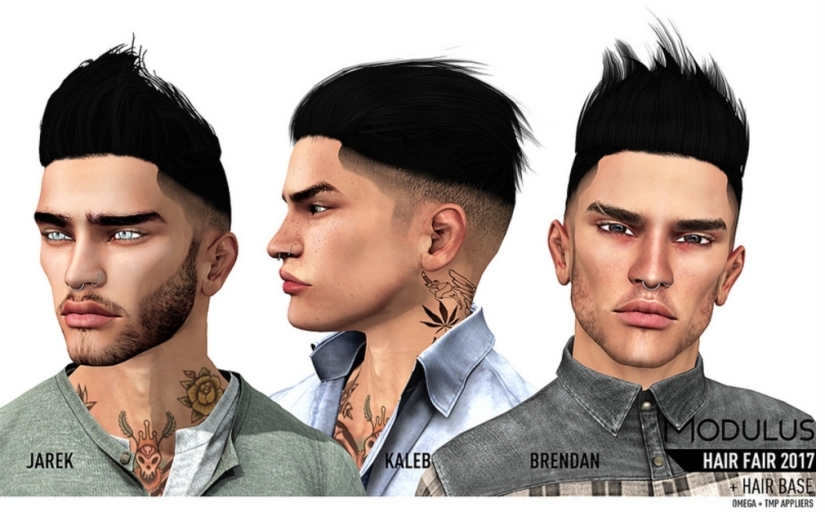 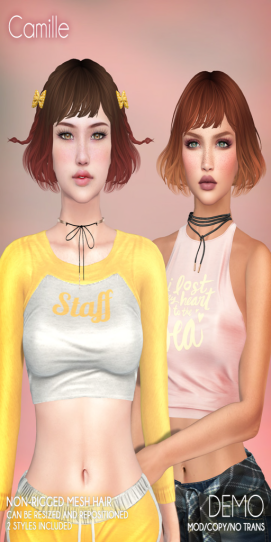 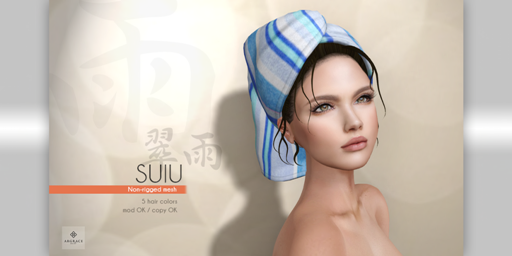 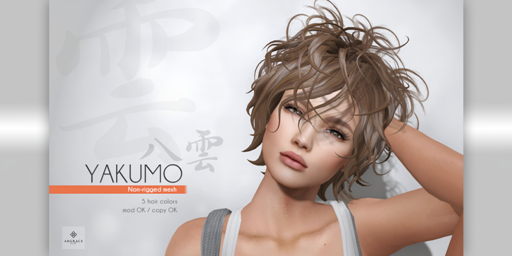 Hair Studio One – One Creations

View all posts by Sasy Scarborough